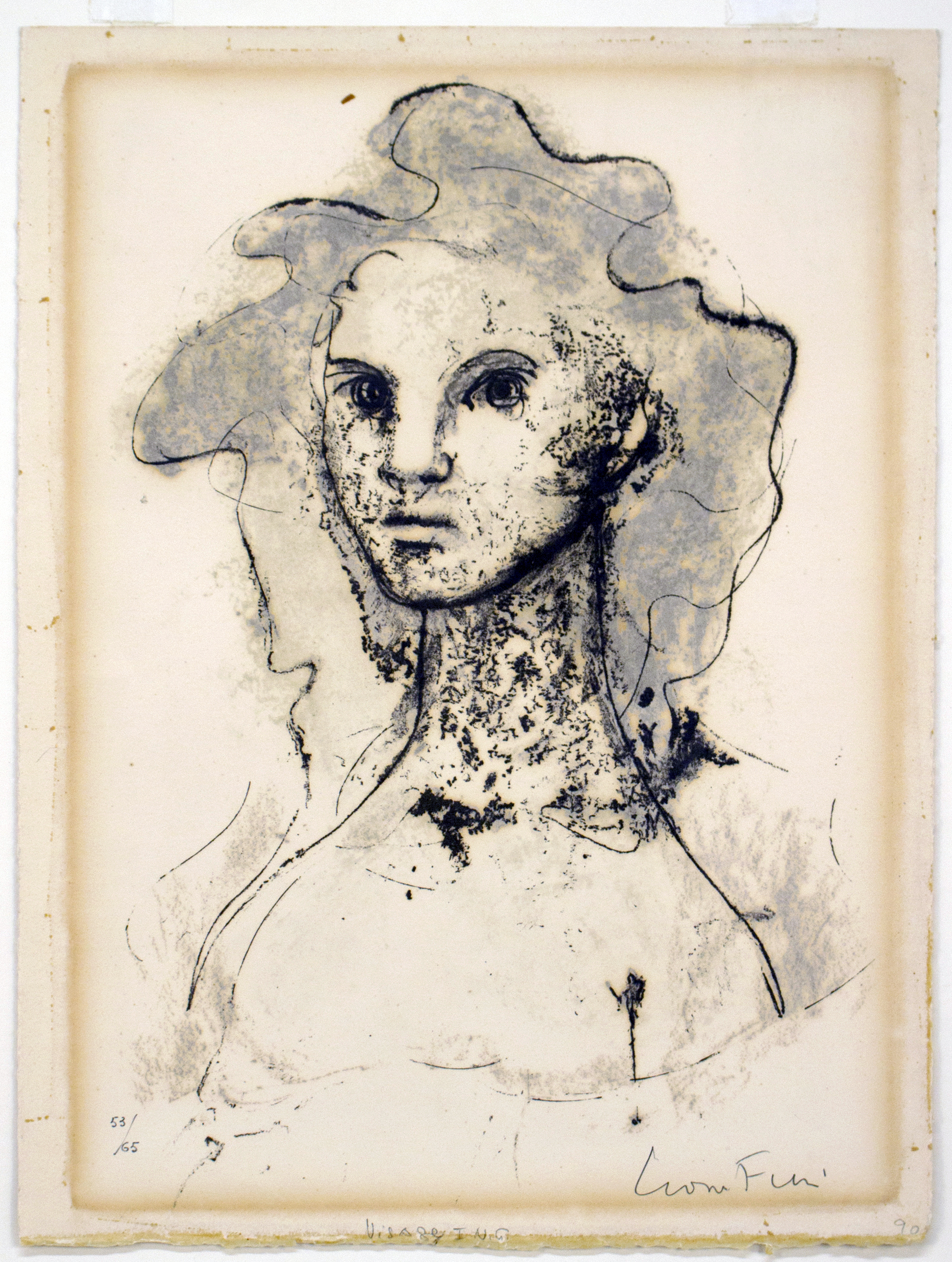 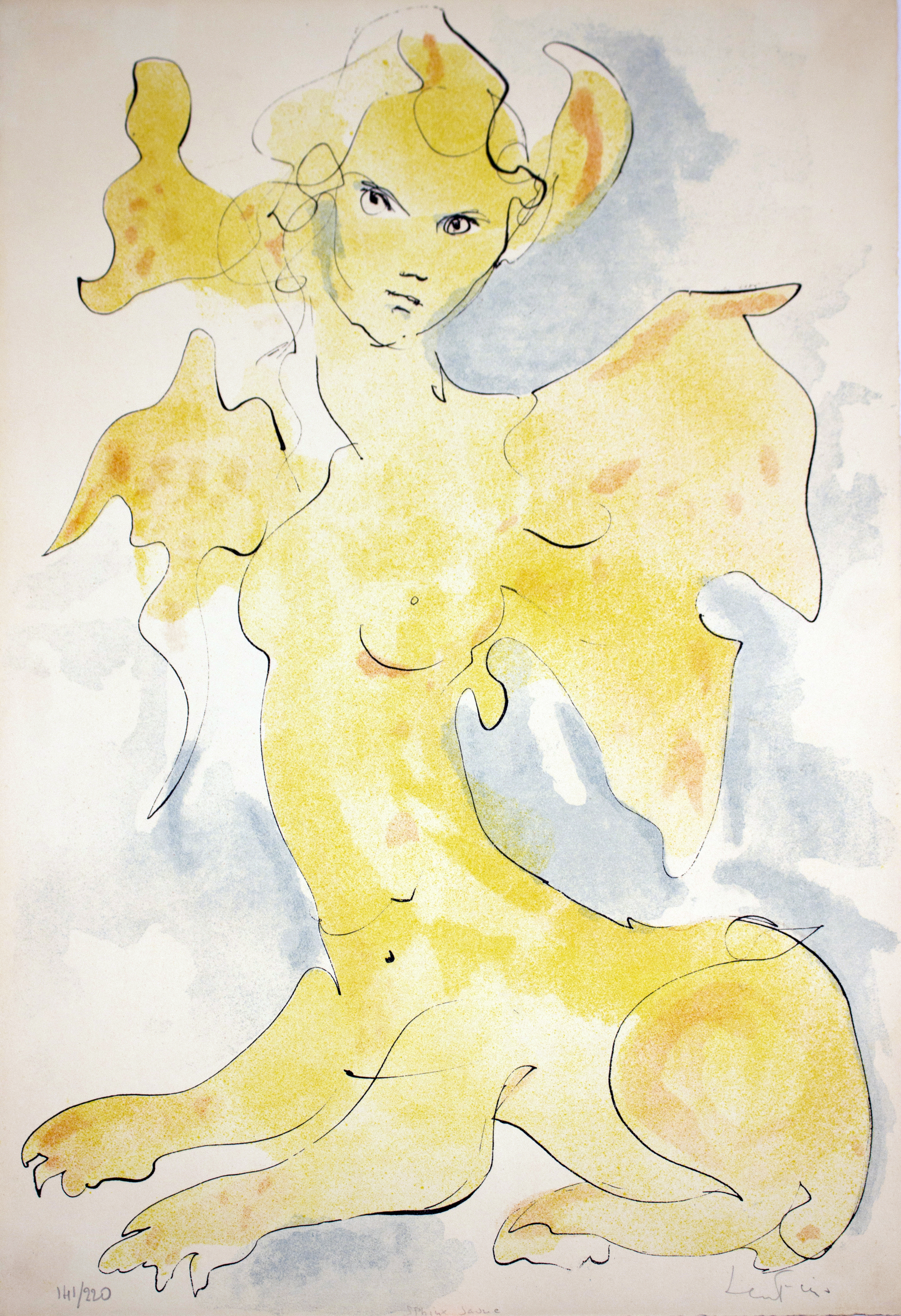 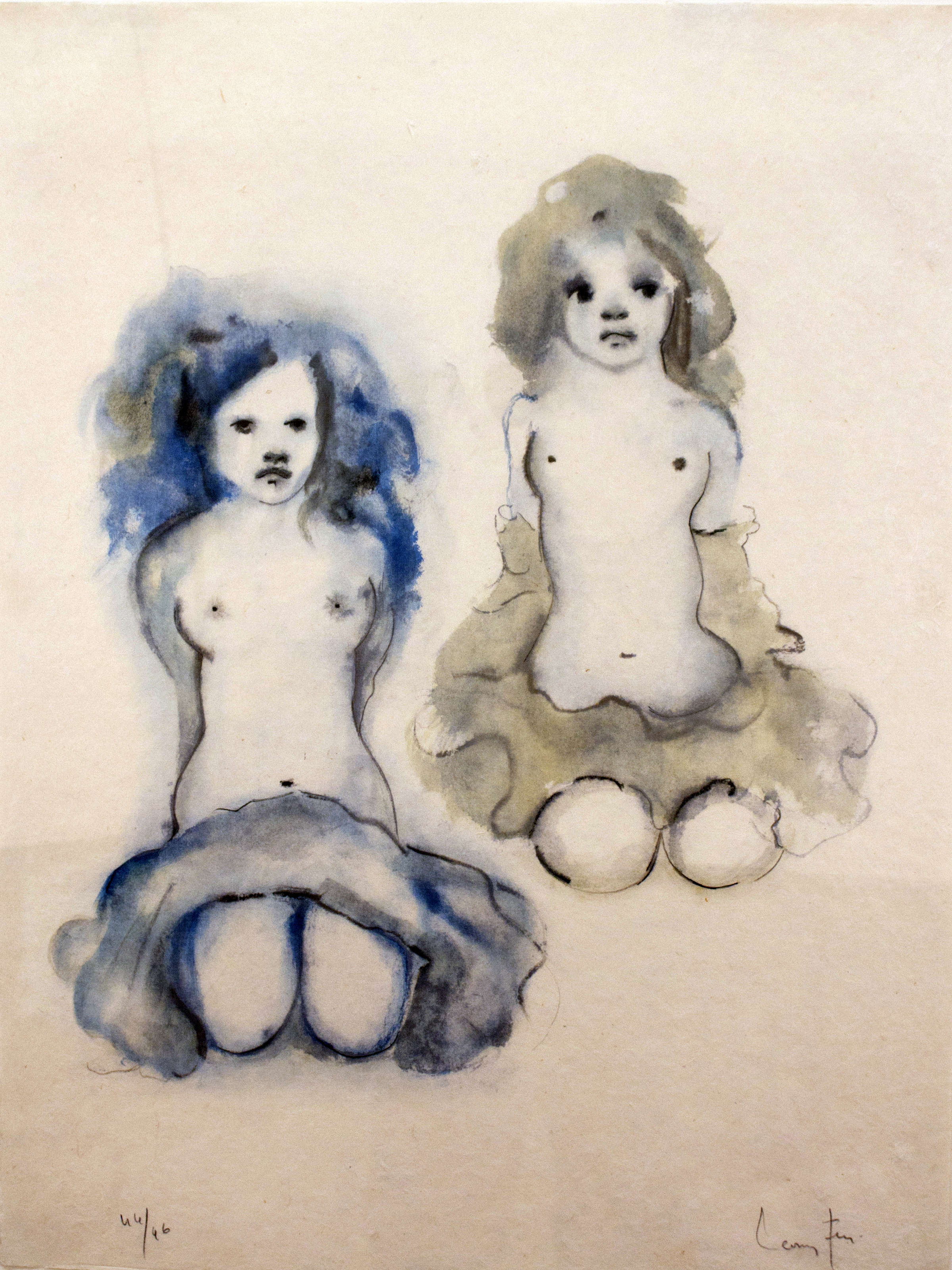 Fini imagined and lived out possibilities of identity. Born in Argentina, Fini spent most of their creative time in France where their gender and sexual non-conformity in the early to mid-20thCentury was a subject of much of their prolific artistic career. Fini was interested in the identity of bodies, creating forms that moved between male and female, between the mythic and the real, between the one and the more, often focusing on those moments when these identities are form, like at puberty, at death, or in portrait making. These moments are the locus for exposing the greater myth, that we are binary and that our understanding of our self does not change.